IDC presents our Round 46 “Summer” Solicitation 7 new CD Releases featuring some great artists and bands spanning Hip Hop and Rap, Dancehall Reggae, Rock, Blues and Singer/Songwriter and including what looks to be a few more huge releases…

Independent Distribution Collective presents our 46th Solicitation just in time for late summer 2012 placement (our fourth of this year). We are excited about many of these new releases and are very proud to have a handful of great artists joining IDC. You will also notice that IDC has slimmed down our back catalog and are now only printing a few one-sheets instead of a whole forest’s-worth. Check out the overview of our new titles below, and feel free to visit our website anytime for more information on any of these artists or releases. IDC proudly welcomes these 7 new titles: 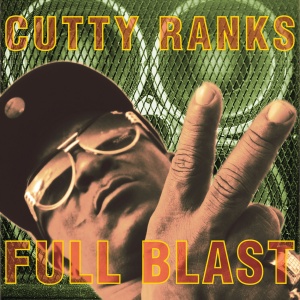 Jamaican Reggae powerhouse artist, Cutty Ranks, comes Full Blast with the release of his new full- length album Full Blast under his own Philip Music Label in partnership with Independent Distribution Collective. The highly respected veteran artist gives a gritty take on the reality of living in the urban streets of Jamaica on the title song with accompanying video “Full Blast” with Cutty bringing a strong message of non-violence and justice. Featured artists on the album in collaboration with Cutty include top Reggae names in the business including a pair of Grammy-nominated Jamaican superstars: Beres Hammond with their sweet pairing on “Way To Go,” Luciano “Long Life,” and a combination with the late veteran female American R&B vocalist Gwen Guthrie (of “Ain’t Nuttin Going On But The Rent” fame) on an original song called “My Girl” showing a softer side of the artist.

Santana Trumpeter’s new album that spans Hip-Hop, R&B and Neo Soul “Highest Wish” Features many special guests including: Casual, Zumbi from Zion I, The Grouch and Tony Lindsey. CD Street Date is September 4th, 2012. Bill is a longstanding member of the Santana band, and he is proud to present his new full-length release titled Highest Wish. A follow up to his “Winter in America” EP released earlier this year, this new album project features conscious emcees such as Casual, The Grouch, Zumbi and K-Maxx, as well as fellow Santana member (and 11 time Grammy® Award Winner) Tony Lindsey, and iconic poet vocalist Linda Tillery, featured with a spoken word performance of Dr. Martin Luther King’s Nobel Peace Prize speech. Worldwide marketing and promotion supports this new release. 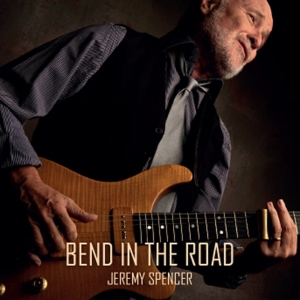 Jeremy Spencer, original member of Peter Green’s Fleetwood Mac and member of the Rock & Roll Hall of Fame and Propelz, released a limited edition, double vinyl album for International Record Store Day. Its package packs a “vintage vibe” by way of Jeremy’s handmade touch fusing his artistry as consummate slide guitarist, songwriter, singer, interpreter, and illustrator. His evocative watercolor graces the timeless, gatefold cover recalling enduring albums when records were the sum of their parts and made with consequence. Within is a correspondingly crafted collection of songs coming from the deepest core of his heart. It’s an intimate journey, but one that will connect profoundly and repeatedly with listeners. He sounds as authentically tasty and fiery as he ever was, only displaying a far wider guitar palette, insight and conviction that have continued to evolve since his long absence from the public eye. 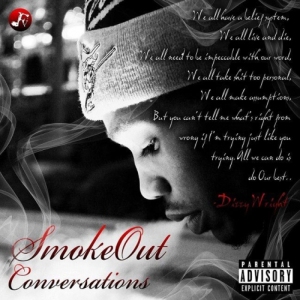 Not many 21-year old rappers can say that they’ve been rapping for over a decade. The Las Vegas- based rapper began rapping at just 8 years old with the group “DaFuture” with his brother and very close friend – his mother wrote his raps at the time. “My Mom was like Joe Jackson says Wright, “She was a concert promoter so I was exposed to the music industry early – we even did youth reporting at major awards shows like the BET Awards.” “Smoke Out Conversations” is inspired by Don Miguel Ruiz’s widespread book, “The Four Agreements.” Dizzy expands, “I live the four agreements… The first agreement is be impeccable with your word. People will learn something from this album.”

Hopsin is an MC, producer, director, actor and editor. Determined to be one of Southern Cali’s premier MCs, in 2004 Hopsin bought an $8 microphone from Wal-Mart, installed Fruity Loops on his computer, and locked himself in the basement. As time went by he knew that his lyrics and production had sur- passed what he was hearing on the radio. He combined his skills with a new image [often seen wearing white contacts] and emerged from the basement. In 2007, Hopsin signed a major record deal with Ruthless Records, and released his freshman album, “Gazing at the Moonlight” in October 2009.

The Honey Wilders serve up good old fashioned rock and roll that blends the raw power of yesteryear’s guitar gods with picture-perfect songwriting and a heaping helping of youthful moxie. Energetic, unpreten- tious, and just plain fun, they are a vital force in the Bay Area’s rock scene. Their dynamic perfor- mances and infectiously catchy songs have already earned them the top spot on the ReverbNation local charts, a feature in Guitar Player Magazine, and a nomination for Best Local Band from hometown paper Metro Silicon Valley. Fielding an arena-rock-worthy lineup of three guitars, bass, drums, keyboards, and a lead vocalist who blows a mean harmonica, their sonic palette is diverse enough to cover everything from swampy blues to jangly pop, spaced out jams to hard driving anthems. Ready, willing, and able to lay it down all night, the lads have been packing Northern California bars with music lovers of every age since 2010.

Jamaican Reggae powerhouse artist, Cutty Ranks, comes Full Blast with the US release of his new full-length album Full Blast on July 10th, 2012 on his own Philip Music Label in partnership with Independent Distribution Collective. The album has already received many media accolades for both the EP that was released in May 2012, and for both his new music videos, Full Blast and In My Place, which have been featured on Television in Jamaica, and on many well trafficked reggae music websites.  The album also garnered the highest visibility placement on the world’s largest music retailer, iTunes USA’s coveted front page. It is very rare for an independent artist to receive this type of exposure, and the fact that Reggae releases rarely get this premiere placement, make this even more exciting. Clearly there are some true reggae fans at Apple. The highly respected veteran artist gives a gritty take on the reality of living in the urban streets of Jamaica on the title song with accompanying video “Full Blast” with Cutty bringing a strong message of non-violence and justice.

Featured artists on the album in collaboration with Cutty include top Reggae names in the business including a pair of Grammy-nominated Jamaican superstars: Beres Hammond with their sweet pairing on “Way To Go,” Luciano “Long Life,” and a combination with the late veteran female American R&B vocalist Gwen Guthrie (of “Ain’t Nuttin Going On But The Rent” fame) on “My Girl” showing a softer side of the artist.

Other tracks on Full Blast include the lover’s rock track “In My Place” with up and coming singer Hyh Volume plus the high-energy dance infused “Take It Away.” These three tracks are a sample of this evolved artist’s journey in music and completion of Cutty Ranks first full album in a decade. An extensive schedule of live performances is set in North America, Europe, Japan, and the Caribbean to support this new release.

Over his storied career, Cutty Ranks got his start in the mid-1980s at the famed Techniques and Penthouse labels where he dropped hits such as “Press the Trigger” and collaborated with other gifted artists including Beres Hammond, Marcia Griffiths and Wayne Wonder. He then released his greatest hit single, “The Stopper”(off the album of the same name), on the UK based Fashion label. The Stopper album became a certified gold selling record, and was picked up by Profile Records. He also released his classic hit singles such as “Limb by Limb” and “The Return” and “A Who Sey Mi Dun.” Cutty also produced his first album, Six Million Ways to Die, which got him signed to Priority Records, after which he went on to form his own label, Philip Music. In 2000, he released the album Back With A Vengeance produced by King Jammy that saw Cutty Ranks venture into other musical styles, including hip-hop and dancehall. 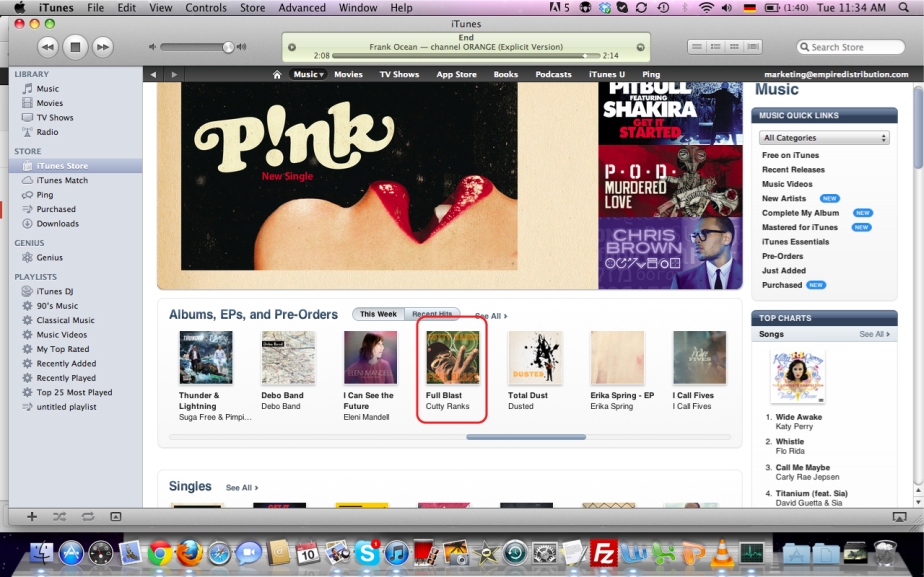