Independent Distribution Collective presents our 50th Solicitation just in time for second quarter placement (our second of this year). We are excited about many of these new releases and are very proud to have a handful of great artists joining IDC. Check out the overview of our new titles below, and feel free to visit our website anytime for more information on any of these artists or releases. IDC proudly welcomes these 8 new titles: 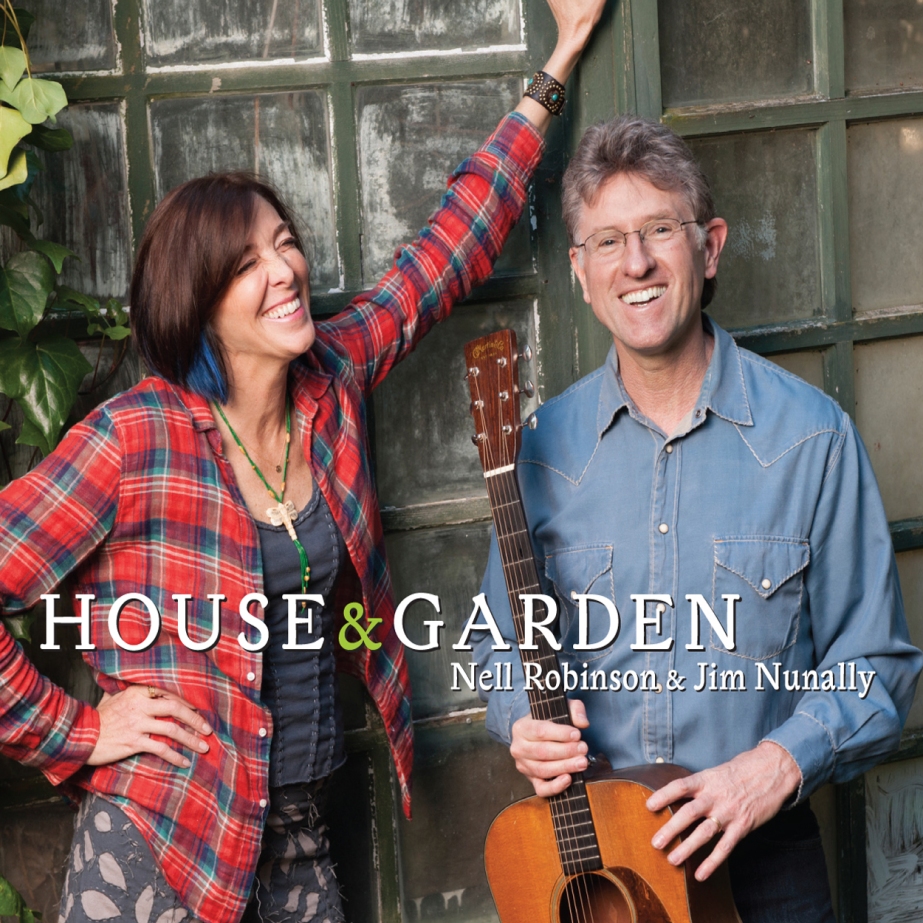 Nell Robinson and Jim Nunally’s first duet CD combines the charming, effervescent wit of June Carter Cash, gracefully colliding with the shimmering vocals of Emmylou Harris – that’s only how one begins to describe Nell Robinson. The Alabama-born, Bay Area artist released her debut album after having first established herself as a successful fundraiser for many years with organizations including Mother Jones Foundation. Jim Nunally, who also performs with David Grisman and John Reischman and the Jaybirds, is a nationally acclaimed flatpicker and has been on the Bluegrass/Americana scene for decades. The CD will include a ‘plant-able’ gift wildflower seeds, with a special message from Nell and Jim and a link to a free bonus track.

Badi Assad is one of the most innovative, passionate and talented Artists of her generation. She transcends traditional styles of her native Brazilian music with a mixture of pop, jazz and ethnic sounds from around the world. As a result, the singer, guitarist and songwriter is successfully forging an exhilarating genre of music that quite literally defies categorization. Between Love and Luck is her first CD of all original material and sung in both English and Porteguese. It also debuts QuatroVentos her new independent label. Badi sings, plays guitar on all tracks. Percussionist Guilherme Kastrup and multi-instrumentalist Marcio Arantes produced the album.

Biv and the Mnemonics – The Pace CD 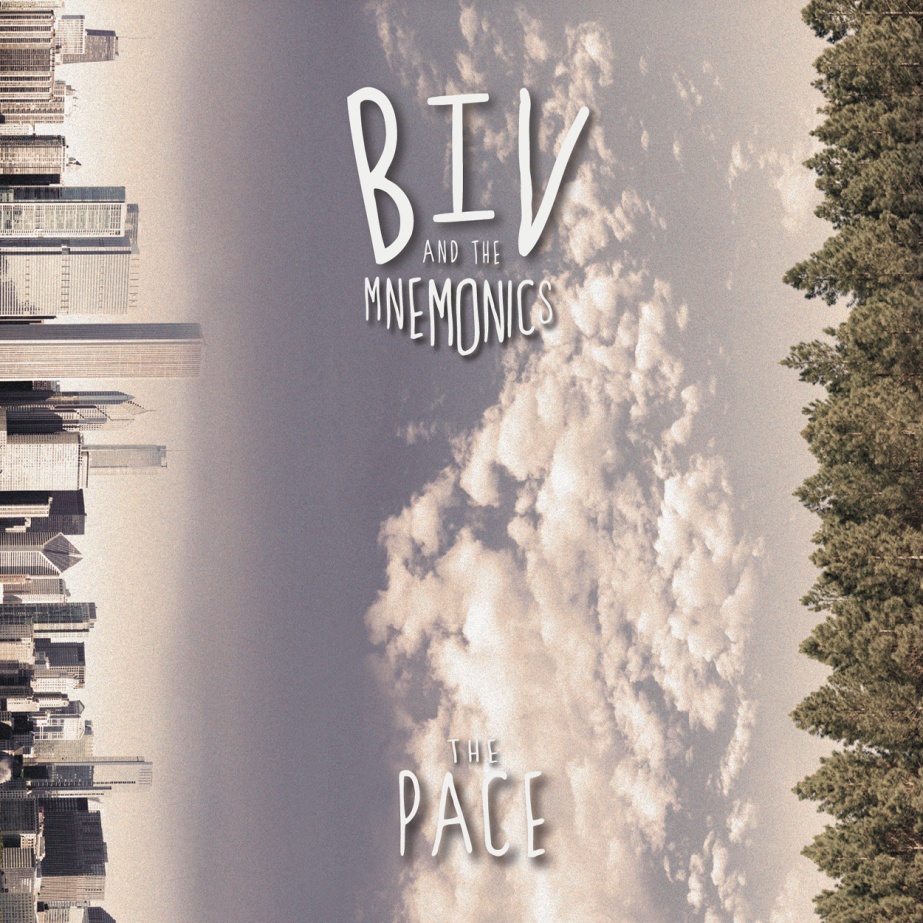 After four years of playing shows and gaining fans in the Bay Area and beyond, San Francisco band Biv and the Mnemonics is proud to release their 2nd full-length album, ‘The Pace,’ on April 16th, 2013. The band, formerly known as Roy G Biv & The Mnemonic Devices, has produced a ten-track collection of quality songs and ener-getic harmonies evocative of the great folk-tinged rock of the past, while providing their own unique energy that can’t be resisted. ‘The Pace’ is an exciting and imminently listenable album; it’s warm, full of catchy melodies and hooks, and brimming with well-thought-out harmonies and eclectic instrumentation. TheBayBridged.com calls Biv and the Mnemonics “a folk rock band that owns a refreshingly uncalculated, cool style,” while SFAppeal.com calls ‘The Pace’ “a happy-go-lucky jaunt of indie folk goodness.” 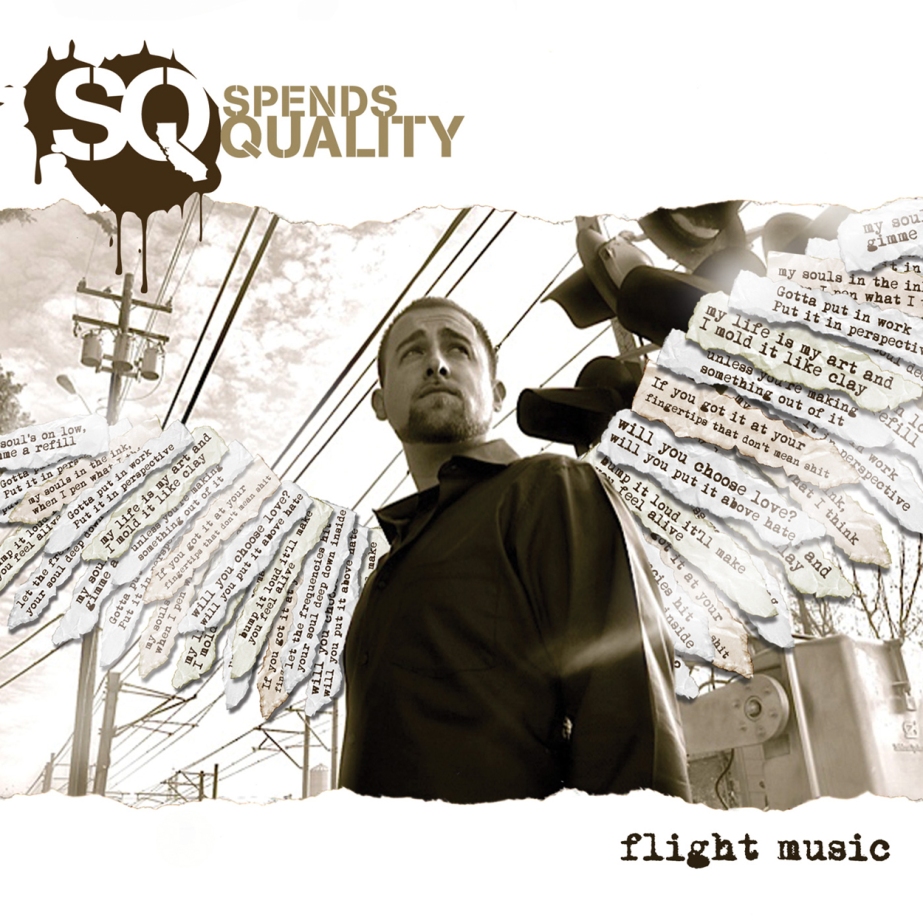 New solo album from long time rapper and producer of Northern California Hip Hop group Sonicbloom and the CEO of CFO Recordings! Flight Music is meant to take you higher, and represents Spends Quality’s first solo flight, spreading his wings as the sole producer and main writer of this 12 song joint. Featuring authentic wordplay from Miss Marianna, Adam Fission, Blaz and Hunter Blackwell, plus sharp hooks from J.Kendall and Are Too. 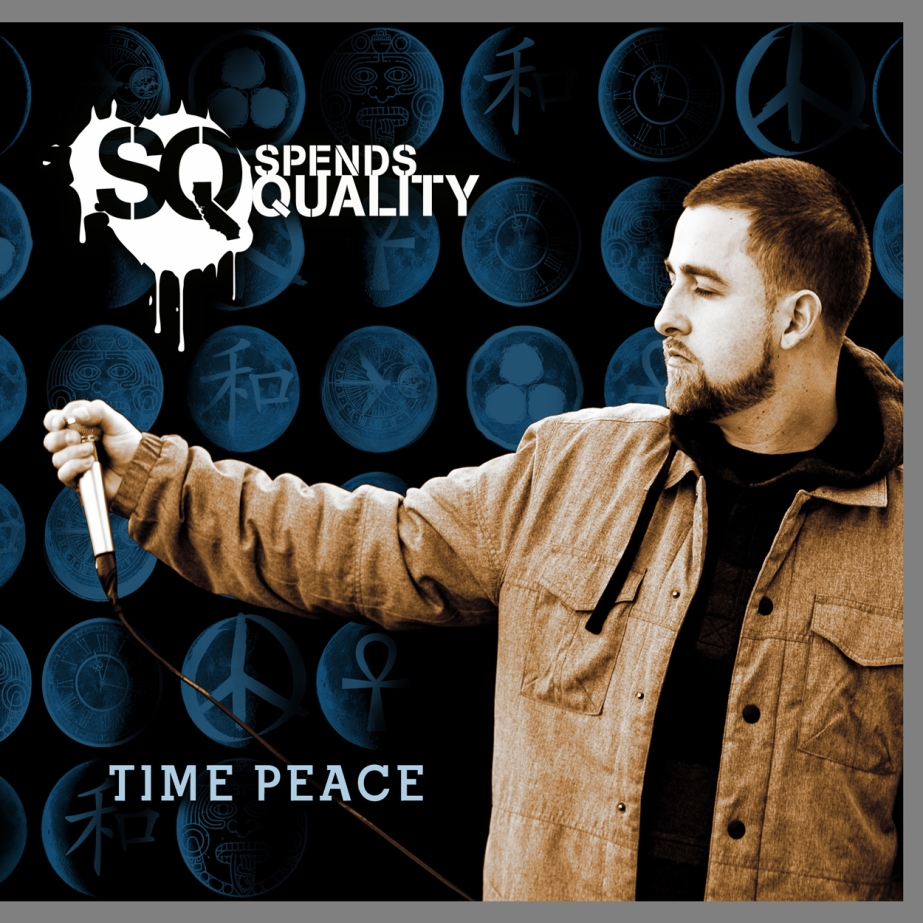 Time Peace is a perfect one-two punch from Northern Cali production savant Mr. Tay and West Coast wordsmith Spends Quality. The name reflects the optimism of a clock ticking towards a time of peace, both personally and globally, heralded by soulful beats and wise words. Sophisticated musicality and head nodding drum sounds frame artistic lyrical styles that are philosophical but never get too cerebral to funk up the party. Guest spots from advanced spitters Adam Fission, Miss Marianna and Brycon help Time Peace get the hands up like it’s high noon.

J. Kendall’s newest release, “Moving Forward”, is a perfectly balanced collaboration of his classically smooth singing with the inventive beat making prowess of respected Sacramento veteran N8 the Gr8. From nostalgic, smooth R&B and sexy club hits to eccentric, futuristic compositions spiced with the proper effects, this album stays diverse and exciting throughout all 12 tracks. Guest spots from seasoned spitters Spends Quality and Equipto and angelic vocals from up and coming siren Maryann complete the recipe. Drops April 2nd, 2013 on CFO Recordings.

The eight song Vanity Music Group debut affair, Hangovers & Heartbreak was recorded at Chandler Limited Studios in Shell Rock, IA, produced by singer / guitarist Tory Stoffregen and Wade Goeke and mixed by Cedrick Courtois (Destiny’s Child, Beyonce, Earshot). The band had the privilege of having percussion legend Jackie Bertone (Tower of Power, The Beach Boys, Justin Timberlake) lay down percussion on all tracks. “I became acquainted with Jackie in 2001,” Arcement says. “He was doing Tower Of Power dates as well as the Henry Kapono gig. He came down to a club I was playing and we just really hit it off. He’s an amazing person as well as musician. I just wish we could have worked together sooner, but this will be one of many!”

Mongrel who’s been called “the hardest working band in Boston” (Metal Edge Magazine), had the RockMyMonkey album of the year in 2010, was named “punk band of the year” by Pulse Magazine in 2011, and was number 6 on the CMJ ‘Most Added” and hit 43 on the CMJ charts in 2012. Rock n’ Roll these days is becoming an increasingly predictable affair, so, whenever a band comes along refusing to fit the mold, it usually doesn’t go unnoticed. Case in point, Boston’s Mongrel. Formed with the belief that “punk” was more than a fashion statement, Mongrel bal- ances old school punk intensity, metal aggression, and hard rock hooks, Mongrel is a hungry, young female fronted rock band ready to take on the world. The recordings are only part of the equation though, as Mongrel live is an equally unforgettable experience. It’s high energy, intense, and fun. 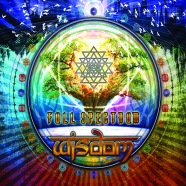 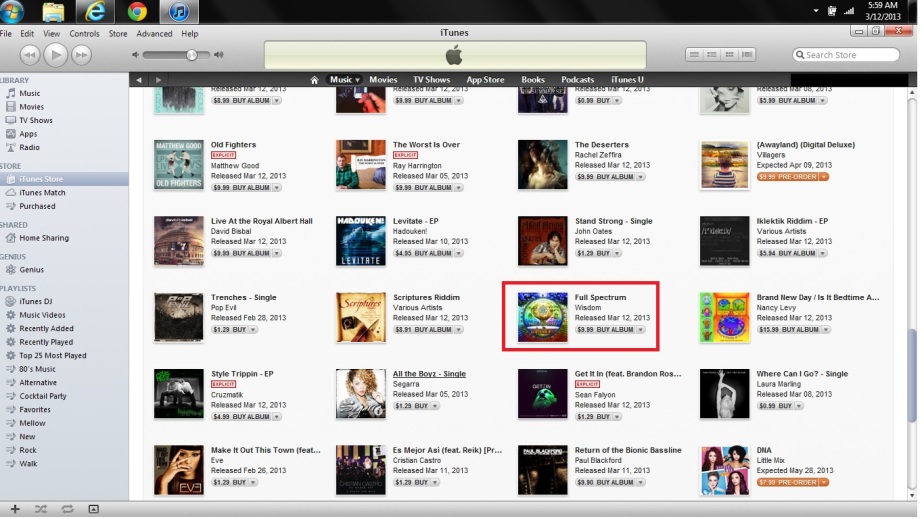 With a message and commitment of universal love and compassion, through grace, gratitude and present moment awareness, Wisdom has manifested his third full length album “Full Spectrum” which will be released March 5th, 2013. The first promo single from “Full Spectrum” titled “Never Give In” is already catching on as an anthem in these times of struggle and suffering for so many on the planet. In the summer of 2012 Wisdom reached the Top Ten on the Jamaican music charts with his single “This Is Life” featuring one of Jamaica’s most well known conscious voices, Sizzla Kalonji and is also featured on “Full Spectrum” This new album also features Grammy winner Michael Rose (singer from legendary reggae group Black Uhuru) and Dakini Star from Goddess Alchemy Project and Medicine Drum. A music video for the next single “Lyricism” will accompany the album’s release.

For the last decade or so Wisdom has been at the forefront of the West Coast Conscious Urban music scene. Embraced & endorsed by musical legends such as Steel Pulse, Michael Franti, Ozomatli and KRS-ONE, who is quoted as saying “I’ve been waiting 20 years for an artist like Wisdom to emerge on the music scene”. Wisdom has been building his unique sound and message through a grassroots movement that is now being launched on a global level. Chris Deckker, founder of EarthDance International Festival (www.earthdance.org), affirmed that Wisdom is “one of the most progressive and conscious artists to emerge from the HIP HOP culture. “Truly an electrifying performance!” said Carol Bruno, producer of the legendary Reggae on the River festival (www.reggaeontheriver.com). She beamed: “Wisdom is conscious, lyrical and cutting edge with HIP HOP, reggae and dancehall flavors… Look out for this guy!”

Wisdom’s unique blend of conscious lyrics with Hip Hop and Reggae continued to gain attention nationwide. He won the category of “Best Hip Hop/Rap” in both the 2005 and 2006 North Bay Music Awards and was labeled “one of Nor Cal’s favorites” by URB Magazine (December, 2004).

Wisdom was featured in James Twymans’ 2006 documentary film “The Indigo Evolution” alongside author of “The Four Agreements” Don Miguel Ruiz and philosophical and spiritual teacher Ram Dass, sharing his views on the potential of gifted children to change the world. This documentary also takes a look at the subject from a new perspective, exploring the topics of education and parenting as well as mission and spirituality.

Rooted in life experience, his diverse style incorporates lyrics that are streetwise with a conscious message. He explains: “world issues and human suffering were common topics of discussion in our household, as well as exposure to many types of music and cultures. My music is a natural extension of this.”

Wisdom will be touring throughout 2013 to promote this release