Independent Distribution Collective presents our 53rd Solicitation just in time for third quarter placement (our fifth of this year). We are excited about many of these new releases and are very proud to have a handful of great artists joining IDC. Check out the overview of our new titles below, and feel free to visit our website anytime for more information on any of these artists or releases. IDC proudly welcomes these 6 new titles:

Carlos Santana states “Brother Narada’s new sound is young and vibrant. Listening to Thunder, is uplifting and transforming! Narada’s vision is powerful with lots of soul. It is a tapestry of vibrant ideas, universal tone and the great vocal hooks that he is known for. This album rocks hard core with supreme light and raw energy divine.” Thunder 2013, Narada’s first Independent Rock & Blues influenced Solo Album, highlights 15 original songs and features Narada on drums and lead vocals. Throughout his storied career, Narada has written and produced hit songs for countless voices. Thunder 2013 departs from this formula and highlights Narada’s strong vocal sensibilities and shows the world that he too has his calling at the front of the stage! Thunder 2013 is strong new direction from Narada Michael Walden known for his R&B and Dance Hits including multi-platinum and Grammy winning tracks with Whitney, Mariah, Aretha, Santana and so many more…

On the new EP Rising Sun, Grammy and Emmy Winning Producer, Songwriter and World Class Drummer, Narada Michael Walden revisits four of his early fusion hits with his powerful new band made up of some of the Bay Area’s finest musicians – Frank Martin (Keyboards), Angeline Saris (Bass), Matthew Charles Heulitt (Guitar), and Nikita Germaine (Vocals). The band brings powerful new energy to these songs, including “Cosmic Strut” which Narada wrote and first recorded with the acclaimed Mahavishnu Orchestra and “Sofie” which he originally wrote and produced for Jeff Beck’s “Wired” album.

Rising up from the fertile soil of Southern Oregon’s Rogue Valley where they have quickly emerged as the most popular band in the region, come the Intergalactic Musical Revolutionaries known as Indubious. The Power Trio comes pumping a positive message, wielding impressive instrumental skill and an electrifying stage presence in support of their groundbreaking new 11-song album “Wake The Lion” produced by renown electronic – dub musician GAUDI. The album is set for release nationally on September 24th, and features a progressive genre bending sound they have dubbed “RootsTronica”—an eclectic mix of Roots Reggae, Dancehall, Progressive Rock and Electronica, supported by lush harmonies and visionary lyrical messages. 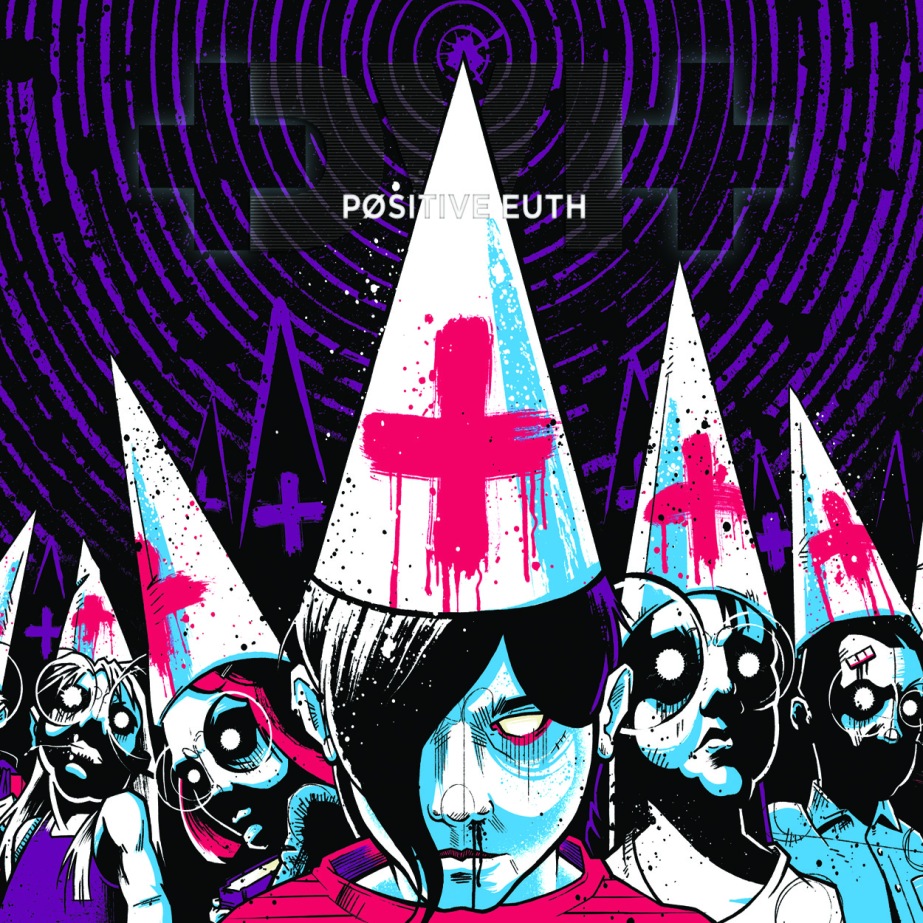 Death Valley High kicks off another rebirth with 2013’s POSITIVE EUTH. The band came together in 2010 and introduced the world to their deadly undead rock with their debut album. They hit the road for two national tours and dropped 2011’s acclaimed Doom, In Full Bloom. They scored an Independent Music Award in the category of “Best Rock Song” for “Multiply.” In 2012 Band members Reyka Osburn, Adam Bannister, Chris Sanders, and Huffy Hafera, retreated to Fantasy Studios to begin work on POSITIVE EUTH.

Kill The Precedent – Dialogues With The Dead CD

Sacramento septet Kill The Precedent deliver a whole new breed of chaos on their first full-length album for Minus HEAD Records, Dialogues with the Dead. These seven men have made quite the name for themselves with their “zombie beach party” and “cops and robbers” themed live shows. Musically, they forge a metallic assault and hardcore energy to a staggering industrial backbone. Get ready for the revolution. Get ready for Kill The Precedent.

Misner & Smith’s music is a search for meaning. The songs yearn for connection, ache for understanding, relish in mystery, and rejoice in creation. With their brand new release, Seven Hour Storm, Misner & Smith have created an album of vivid, poetic songwriting, filled with some of the finest harmony singing around. Working with producer Jeff Kazor (The Crooked Jades, Richard Buckner) and engineer Bruce Kaphan (David Byrne, REM, The Black Crowes) they have a penned an album with lush, yet subtle arrangements, filling out an already rich sound that the duo is known for producing live.