I’ve been a big fan of Spencer Day since the first time I heard him sing in 2003 when he joined the cast of Gold Rush! a non-profit event I produced for the Tenderloin AIDS Resource Center. Then as now, his passion for music and song is really hard to put into words.  Spencer is a modern jazz singer and songwriter who has released four albums. His latest release “Daybreak” has reached number 20 on the Billboard charts and is a tribute to music of the 60’s. He’s currently working on a concept song cycle album about Los Angeles and San Francisco. 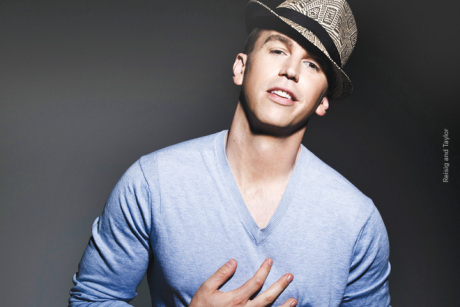 What is your favorite dessert?

What restaurant would you call home?