Both The Shams and PMO made appearances on the “No Pigeonholes” show broadcast by KKUP-FM, reaching the San Francisco and Monterey Bay Areas.

To listen to the full show, follow the link here: http://doncampau.podomatic.com 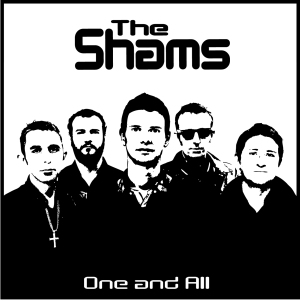 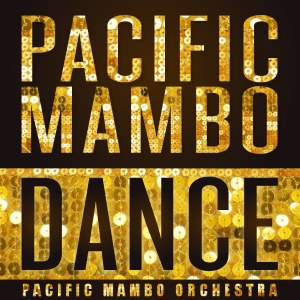 Berkeley radio station KPFA welcomed PMO in for an interview, as well as playing their upcoming single “Pacific Mambo Dance”.

Follow the link to listen to the entire broadcast: http://www.kpfa.org/archive/id/111454

Be sure to keep your eye on Facebook today, as IDC Artist D. Edward is set to release his brand new music video for the song “Show Me” featuring Jenna Lavoie.

Jessi continues to be featured on radio station KAOS out of Olympia, Washington.

See Jessi’s feature below, or check out the full playlist here: https://spinitron.com/radio/playlist.php?station=kaos&plid=10025

R=listener request. N=music new at the station. L=local music. Your purchases using the Buy it! links help support the station.

Tomorrow at 7pm, D. Edwards will be rocking The Awaken Cafe in Oakland.

In addition, D. Edward is donating his share of the ticket sales, and matching dollar for dollar, to a charity that provides personal hygiene products to homeless women. A great artist working for a great cause!

In case you missed it, check out this fun interview The Shams did yesterday.

“Twisted Soul” continues to get excellent vibes from Europe, this time coming from The-Rocker.co.uk.

JESSI TEICH
Twisted Soul
Madame FreakThere’s always a new jazz / pop crossover artist on the horizon, and most of them really aren’t worth crossing the road for, so when a real talent comes along, it really is a treat. And so it is with Jessi Teich (pronounced Teach) who actually manages to pull off the mix of the modern and the old. Well played, Ms Teich.It’s actually quite strange to realise that bar two covers, one from Tom Waits and one from Justin Timberlake (yes, really), that these aren’t old songs rediscovered. Each stands alone, even though there is a personal storyline running through the album, one that she relates in the liner notes.

The Philadelphia native recorded this live in Paris, and it has that spontaneous feel that only rigourous rehearsal leads to. The band are great (the Thierry Maillard Trio and accordionist Laurent Derache) but its her memorable voice that is the star of the show on great songs such as ‘Carnival’, ‘Ruins’ and the Justin Timberlake cover, ‘Cry Me A River’. An outstanding release.
BUY AT AMAZON

Also, you can preorder the album at http://jessiteich.bandcamp.com.

Irish Rock group The Shams receive another stellar review, this one coming from PopCultureBeast.com.

The press release for PMO’s upcoming single and video “Pacific Mambo Dance” has been added to the well known, and heavily syndicated, jazz website AllAboutJazz.com.

Check out the placement by following the link: http://news.allaboutjazz.com/grammy-award-winning-pacific-mambo-orchestra-releases-new-single-and-video-pacific-mambo-dance-worldwide-on-march-3rd-2015.php