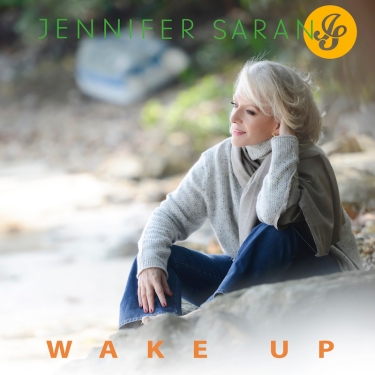 In case you missed it, Blog Talk Radio’s Diana Bellerose had an amazing interview with Jennifer Saran about her soon-to-be-released album, “Wake Up,” out next Friday, July 7th!

To listen to the live recording, visit www.blogtalkradio.com/diannabellerose

JENNIFER SARAN is a North American artist, songwriter, and vocalist based in Hong Kong. In 2016, Jennifer teamed up with Narada Michael Walden (they obviously love working together) and Ladysmith Black Mambazo to create her new album’s titular single “Wake Up.” Also, making a special guest appearance on the track is multiple Grammy-winning legend Carlos Santana. This stunning collaboration is a heartfelt appeal to recognize and address worldwide inequality and impoverishment, a cause incredibly important to each of these amazing artists involved. Jennifer travelled to South Africa to record with Ladysmith and to film scenes for the song’s music video, released with the single on November 11, 2016.