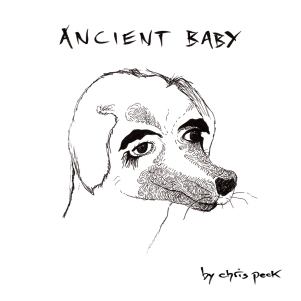 Chris Peck the Town Crier has been releasing albums since his first cassette in 1994. His music has been featured on Buzzfeed, Current TV, MTV.com, the San Francisco Chronicle and the Wall Street Journal. In addition to his own albums, Peck has recently contributed to the film score for ‘Gardeners of Eden’ (Netflix) and ‘The Water at Bay’ (Waterbound Pictures).

His most recent release is ‘Ancient Baby’, recorded once by Ethan Turner at the fabled Owl Mountain Studio and again by Peck at home. ‘Ancient Baby’ contains 13 songs about love, mystery and the health of our planet. A multi-instrumentalist, Peck performed most of the album, with some clutch guest appearances by: Miriam Speyer, Luke Westbrook, Cameron Snyder (the deslondes), and Kim Ortman. The most frequent guest on the album was Adam Bowers, steel guitarist and backing vocalist for the Ancient Baby live unit.

This album has been released on 12” vinyl, double CD, and an illustrated book. All of these versions feature whimsical and poignant art by Rose Pearson, who made 18 companion drawings for the album.

Several music videos from the album have been released, some narrative, others featuring footage from the studio or showcasing the Ancient Baby band. All of these can be seen at http://www.peckthetowncrier.com/video.

“After many emails and some miraculous assistance from friends near and far, I’m thrilled to announce a FALL TOUR! I’ll be playing songs from the Ancient Baby album, in record stores, grocery stores, living rooms, honky tonks, all ages venues, and possibly a couple street corners. If you live in one of these towns, I’d love to see you.”    -Chris Peck 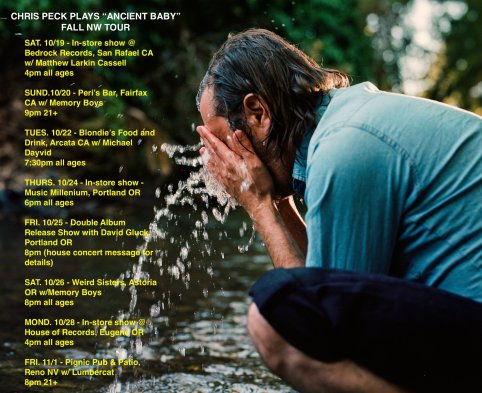 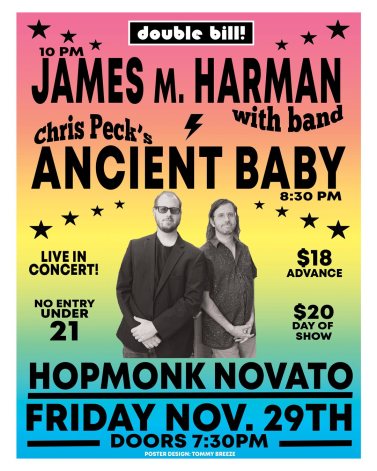 Check out this great interview with Evan Burton of INDUBIOUS! 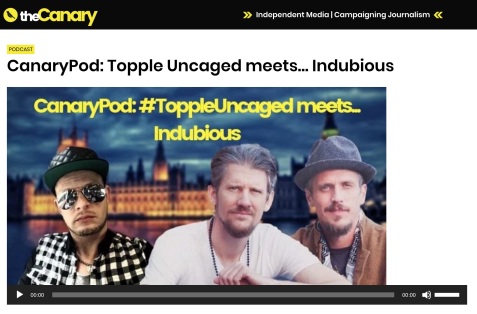 Every week, The Canary will be bringing you an innovative podcast for the media landscape; hosted by me, Steve Topple.

In another special episode, I met one third of a group whose latest album topped the Billboard reggae chart: Evan Burton of Indubious.

Brothers Evan and Spencer Burton founded Indubious. Both were born with the illness cystic fibrosis, a systemic genetic disorder that is centred around the respiratory system but affects many parts of the body. Doctors said the brothers wouldn’t live past the age of 18. But despite these odds, Evan and Spencer knew their calling in life was both spiritual and musical, and Indubious was formed out of this. The band, which also includes Corey Foster, have forged a successful path with a string of critically acclaimed and groundbreaking albums.

But their latest release Beleaf is perhaps their seminal work. It’s a masterclass in both musical ingenuity and eclecticism, transcending genres to create a wholly unique sound. But it is also a searing and pertinent piece of conscious work. The band’s storytelling, intuitively weaved into Beleaf in effectively two ‘acts’, takes the listener on a truly moving journey. All this results in one of the albums of the year.

For more information about BELEAF or upcoming tour dates, please visit the INDUBIOUS website and social media pages via: www.indubiousmusic.com 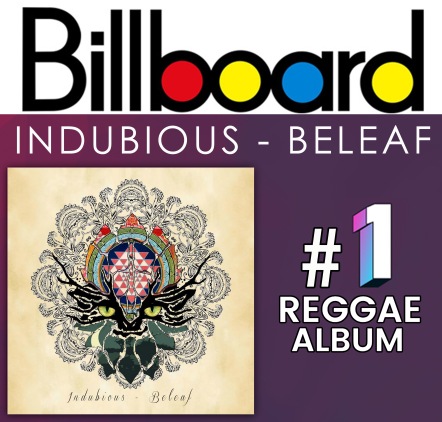 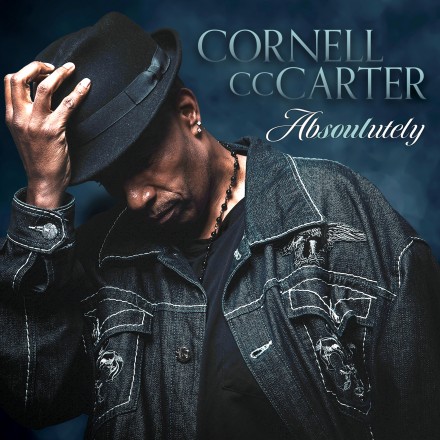 Cornell “CC” Carter has been gracing stages and entertaining thousands of fans with his signature sound around the world for many years. He is known for his phenomenal stage presence, his high-powered audience engagement, and his extraordinary and dynamic vocal skills. CC is now set to release his brand new 2019 album ABSOULUTELY.

Released by Izipho Soul Records, the album’s first single “I See Love” was released August 9 and has received rave reviews. CC describes ABSOULUTELY as an album full of “songs that came through my Soul and out of my Heart!” It includes two classic cover tracks delivered in CC’s signature soulful style, “We’re A Winner” by Curtis Mayfield, and “Come Live With Me Angel” by Marvin Gaye.

ABSOULUTELY was recently featured on iTunes: 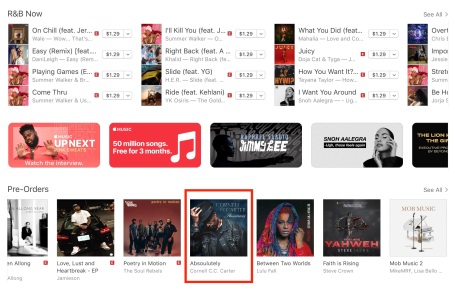 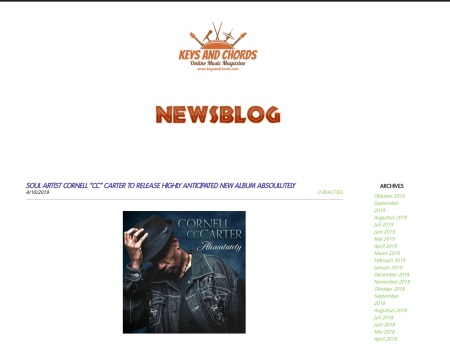 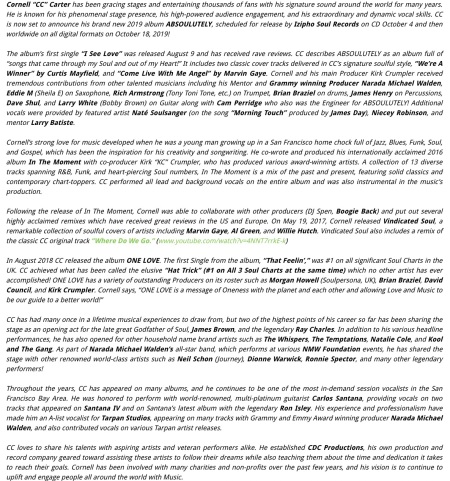 Click Here to Read More from Blues & Soul Magazine and watch the video for the new track “I See Love”! 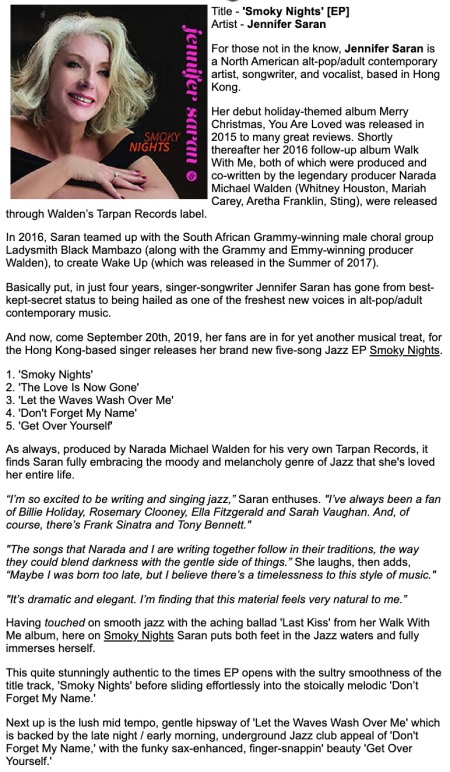 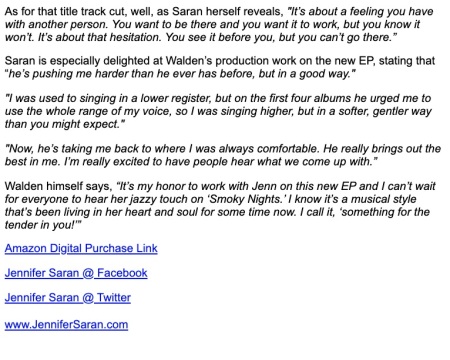 Brand new promotional clip of the world premiere video by Soul Artist CORNELL “CC” CARTER titled “GHOSTED,” from the upcoming release of his new album ABSOULUTELY! Directed by Gina Carey Films, the official release of the full-length video will be available on October 18, 2019!

Click Here to Read More at Blues & Soul Magazine and watch the video for the new track “I See Love”! 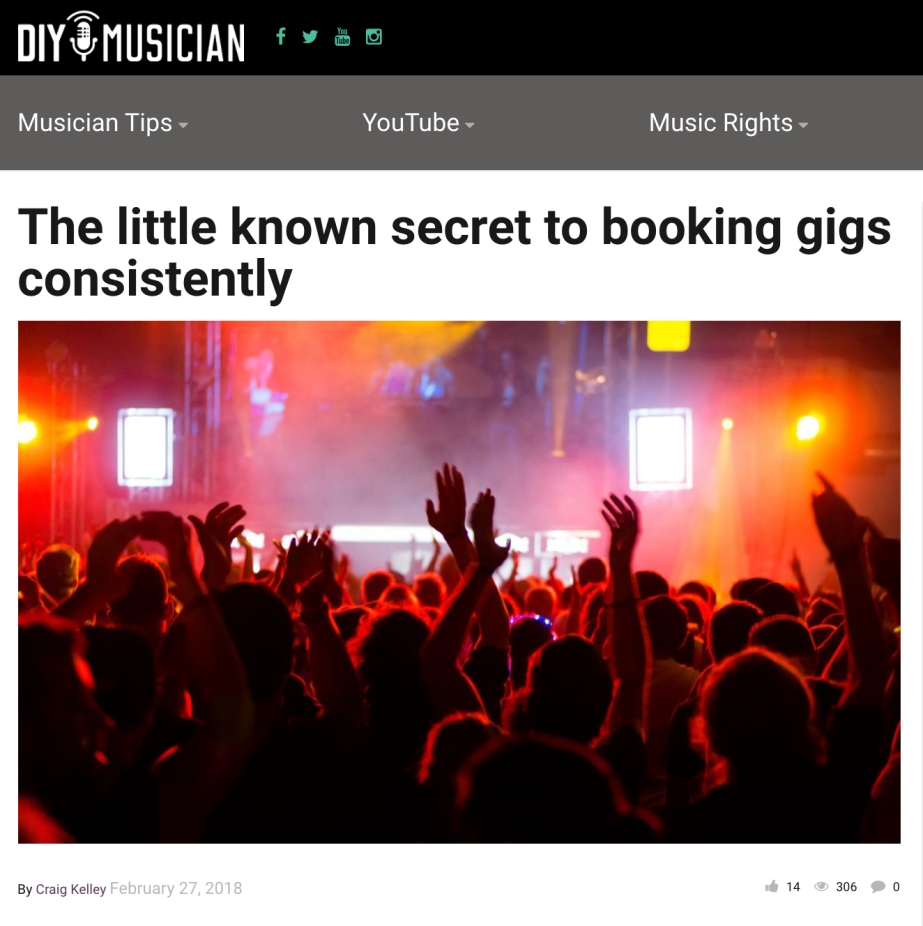 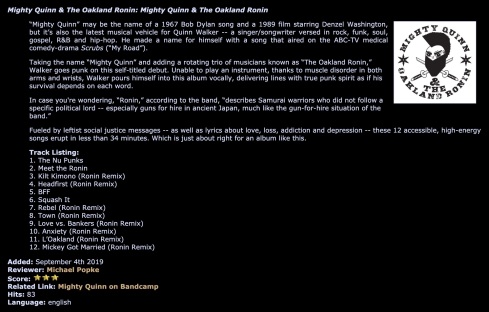 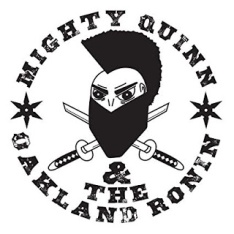