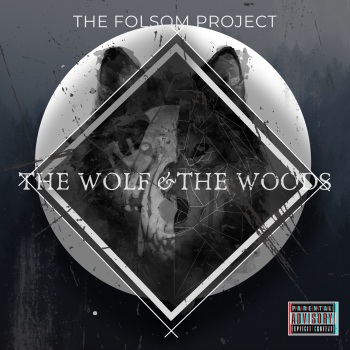 From the mind of composer, producer, and multi-instrumentalist Romsam Malpica, a new way of presenting cinematic atmospheres through an audiovisual experience has been born under his new moniker THE FOLSOM PROJECT. A mix of Orchestral Rock, Trap, and Trip-hop, THE FOLSOM PROJECT draws inspiration from Romsam’s experience with film scoring and dark sound design, which he explores on his new THE WOLF & THE WOODS EP. Released online December 27, 2019, everywhere music is streamed and sold, this new EP features the first five songs off the upcoming debut cinematic concept album PART 1: THE WOLF AND THE SKULL, which is set for release in early 2020.

THE FOLSOM PROJECT was conceived in 2015 while Romsam was studying music production for a year at Pyramind in downtown San Francisco, CA. Originally from Jalisco, Mexico, Romsam was inspired by his new surroundings, and he took the name of the street where his SF Music Academy was located for THE FOLSOM PROJECT.

It was here that Romsam Malpica began to develop the concept of an “audible action thriller.”  The resulting debut album PART 1: THE WOLF AND THE SKULL is a soundtrack to the story he tells of a sick and troubled doctor in charge of a biochemical lab in the middle of the woods. The doctor works on the mysterious Folsom Project, which hides a dark truth. The story is told through the eyes of  “The Wolf,” an animalistic creature that awakens in the woods with no memory and a thirst for vengeance, and explores The Wolf’s journey to unravel the truth about his past and stop the doctor at all costs.

The first single to introduce the album’s concept was “Dr. Schmidth,” which was released digitally in the summer of 2019 and is, as Romsam calls it, “the villain’s ballad.” Following that release was “Iceland,” the next single that explores a conversation between the secondary characters Ali and Bob, aka The Skull. Ali is in her mid-twenties and was abducted by the Project, while The Skull is a biogenetic scientist and the doctor’s partner.

These first two singles now culminate with the digital release of THE WOLF & THE WOODS EP, which features the first five songs off the upcoming full-length album. Romsam also designed visual elements across all the artwork and videos for the project to help establish the main color and tone of the album’s story, set amongst the dark imagery of the woods and featuring characters like The Wolf, The Lady in White, or The Skull with his mysterious yet unknown intentions.

THE WOLF & THE WOODS EP released online December 27, 2019, everywhere music is streamed and sold, and introduces just a taste of the cinematic audiovisual experience provided by THE FOLSOM PROJECT and the new debut album PART 1: THE WOLF AND THE SKULL.

To Order THE WOLF & THE WOODS EP on digital services please visit: https://smarturl.it/TheWolfAndTheWoods

To order THE WOLF & THE WOODS EP on Bandcamp please visit:  https://thefolsomproject.bandcamp.com/

For more information about THE FOLSOM PROJECT please visit: www.thefolsomprojectmusic.com

“This one ah fi every ghetto youth”

Against a soft keyboard musical backdrop, Valentine once again shows his boldness, bypassing the predictable reggae musical route and presenting – yet again – a tune that cannot be pigeonholed. “Self Boss” causes one to listen to the lyrical content. The song tells us about being our ‘owna boss, self boss’, Valentine shows his prowess when to comes to what can only be described as the poetical way he links and plays with words. Epic!

“Big up every young entrepreneur, when it comes to business please stay on top of yours, knowledge is the key that can unlock a door…”

“Self Boss” is a call to arms, an encouragement and a reminder. Addressing the youth, the message is that we are in charge of ourselves. Man or woman, boy or girl, whoever you are, you are responsible; whether you are a hustler or entrepreneur. Those who dare to stand up for the truth and do what is right. Valentine’s lyrics – as always – sends a clear spiritual message right to your soul. This is not a song to just bop your head to; sit down and listen to the words.

Previously I said this song was a reminder. With all that is happening in the world and in our personal lives, it is easy to forget that we are accountable for ourselves. We may protest about the state of our environment, but ultimately happiness is in our hands; we cannot look to someone else to tell us what to do.

“We deh yah an ah hol’ it out, think a likkle time man haffi go without…”

Valentine’s message is clear: it will take discipline and sacrifice to make sure that we are doing the right by ourselves, for ourselves. A timely reminder for what is important. “Self Boss.”

For more information about BELEAF or upcoming tour dates, please visit the INDUBIOUS website and social media pages via: www.indubiousmusic.com 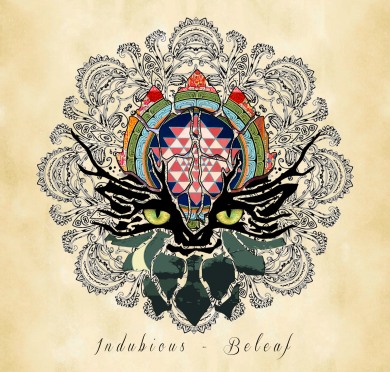 Check out the release here: 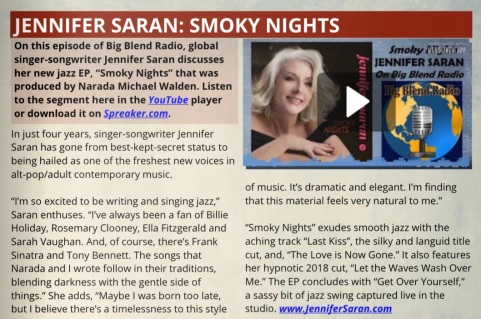 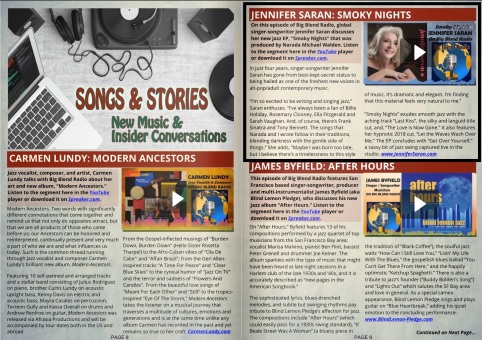