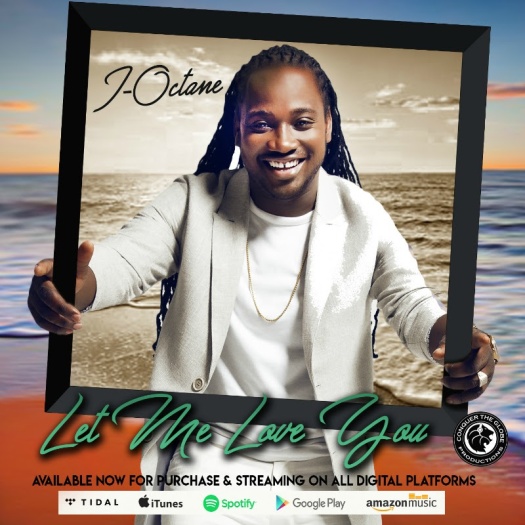 Visit World A Reggae Now To Watch the “Let Me Love You” Music Video!

As the anticipation for I-Octane forthcoming 2018 “Love and Life” album intensifies, the reggae star has released the “Let Me Love You” single.

Produced by multi-talented renowned producer Matthew “Esco Da Shocker” Thompson, the sentimental single displays the amorous side of the crooner, as his female fans have been cravingly clamoring. “Everywhere in the world my amazing female fans are always cussing me and asking for more love songs. Love is a universal language, doesn’t matter if in Russia, Kenya, China. We all relate to the word L.O.V.E. So since the song came about, they’ve been singing it and filming themselves, sending it to me, showing me love, and in turn i want to show them love as well“.

The reggae troubadour paired the single with beautiful visuals filmed and directed in Jamaica by acclaimed Bling Blang Work co. Behind The Scenes footage was recently released as a teaser for the audience (Watch HERE)

While the single “Let Me Love You” is available on all major online digital stores (smarturl.it/letmeloveyoubuy) via I-Octane’s new deal with San Francisco based Independent Distribution Collective (IDC), the video will premiere September 15th, 2017 on WorldAReggae.com

To say the very least, JENNIFER SARAN is a prolific artist. After releasing her debut holiday-themed album Merry Christmas, You Are Loved in 2015, followed shortly thereafter by Walk With Me in 2016, Saran is now finalizing her new 15-track album WAKE UP. A mix of alt-pop and adult contemporary covers and originals produced by the legendary Narada Michael Walden at his Tarpan Studios in San Rafael, CA, WAKE UP features guest appearances by multiple Grammy-winning guitar legend Carlos Santana and South African Grammy-winning male choral group Ladysmith Black Mambazo. WAKE UP will release in stores & online worldwide on July 7th, 2017.

JENNIFER SARAN is a North American artist, songwriter, and vocalist based in Hong Kong. In 2016, Jennifer teamed up with Narada Michael Walden (they obviously love working together) and Ladysmith Black Mambazo to create her new album’s titular single “Wake Up.” Also, making a special guest appearance on the track is multiple Grammy-winning legend Carlos Santana. This stunning collaboration is a heartfelt appeal to recognize and address worldwide inequality and impoverishment, a cause incredibly important to each of these amazing artists involved. Jennifer travelled to South Africa to record with Ladysmith and to film scenes for the song’s music video, released with the single on November 11, 2016.

WAKE UP features Jennifer’s versions of classic hits from artists such as Patty Page, Doris Day, Bill Withers, and George Michael, each of whom holds a special place in her heart. Jennifer’s original songs and conscious messages have resonated with fans and media alike, and her music has been released to many great reviews and widespread radio exposure around the world, including interviews on syndicated radio stations in the US and the UK. The “Wake Up” single was reviewed or mentioned in magazines and websites including Songwriting Magazine, Women Talking, and Clare Balding conducted a wonderful in-depth interview with Jennifer on BBC Radio 2’s Good Morning Sunday. The “Wake Up” music video aired on over 100 broadcast video outlets in the past several months across the US, including rotation on California Music Channel, PC Music Pool, and The Sound Chamber, reaching millions of viewers. On social media, the video has had almost 100,000 views across Facebook and YouTube.

Wake Up Video on YouTube: https://www.youtube.com/watch?v=WAzK3mAlmrA&feature=youtu.be
Jennifer Saran, aka Jennifer Hill, was born in Washington DC to a Canadian mother and American father. Years later she stumbled upon a women’s choir with the American Women’s Association (AWA) in Hong Kong in 1992, which she joined as a Mezzo (second soprano/first alto). She and members of that choir broke away in 1997 and formed The Hong Kong Women’s Choir, where the group performed to raise money for local charities. Under the brand name ‘NOVA,’ and with an additional a cappella subgroup named ‘Grace Notes,’ the choir’s aim was to perform more contemporary music and raise money for the disadvantaged in Hong Kong.
THKWC has performed for multiple events over the last 20 years, including charity functions and public performances, and while many wonderful local and international women have joined and departed over the years, Jennifer is the sole remaining founding member. This year is the Choir’s 20th anniversary, to be celebrated at Hong Kong’s historically famous Western Market.
In 2007, Jennifer also established a memorial trust in the name of her late husband, Kuldeep Saran, at the time of his death. She is involved in many charitable efforts, including The Kuldeep Saran Memorial Trust, whose objective is to support the education and well-being of disadvantaged children in Hong Kong, through education programs, and a ‘bricks and mortar’ renovation to a local Hong Kong school that educates minority children.
KSMT Ventures, which manages donations from other organizations that fund charitable projects, one of which is AnEW, Arts and Education for Women, a Christian-Action program supporting refugee women and asylum seekers in Hong Kong.
Proceeds from her musical endeavors will go to the Kuldeep Saran Memorial Trust and the Hong Kong Women’s Choir, for the educational support of disadvantaged children. Proceeds from the single, “Wake Up” will go to the Desmond Tutu foundation in South Africa.
Jennifer is the mother of 3 children, Paul, Phillip, and Anjali. She continues to write new songs and travels the world, trying to uplift and engage, educate and empower, our future generations.
Pre-Order or preview the album now on iTunes http://smarturl.it/wakeuplp
More information about JENNIFER SARAN or WAKE UP can be found at:
http://jennifersaran.com
https://www.facebook.com/jennifersaranmusic/
https://twitter.com/jennsaranmusic
https://www.instagram.com/jennifersaranmusic/

“Everything I Do Is So Amazing” by mikO Tolliver from her album “Attack of The KiTTiE PeRM” available on iTunes and Apple Music, Spotify, BandCamp and more…

For music samples or to order LOVESICK. please visit:

We are excited to announce that Jordan will be embarking on a tour at the end of May 2017. Please visit her Facebook page for the most recent updates and event listings. 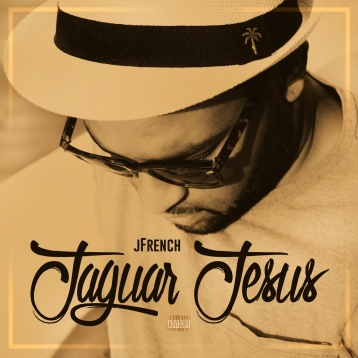 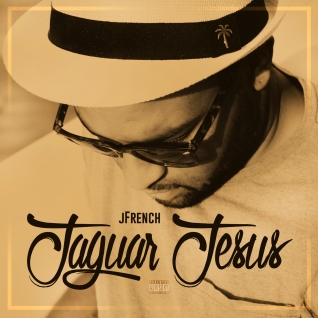 With spins all across the country, J French is proud to present the official music video for his hit single, “Dallas”. The lead-off single for his “Jaguar Jesus” album has been climbing the charts with little to zero promotion. Stay tuned for more music in the coming days as J prepares for the release of “Jaguar Jesus”on December 12th. Check out the video than drop lower to pre-order tha album. 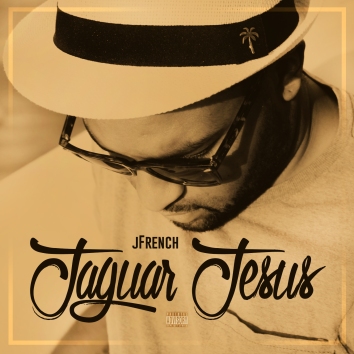 For Music Samples or to pre-order LOVESICK. visit: