Congratulations to reggae legends The Royal Family of Reggae Morgan Heritage for winning their first Grammy for their album “Strictly Roots,” which is available through IDC’s physical distribution catalog.

IDC has been excited to have “Strictly Roots” in our catalog since its release and always knew it would be a winner. This tenth release from the Morgan Heritage family, which includes Peetah (vocals), Una (keyboard/vocals), Gramps (keyboard/vocals), Lukes (rhythm guitar) and Mojo (percussion/vocals), is not, as the title implies, an homage to Roots Reggae music, but a potpourri of different styles, clearly aimed at a mainstream audience. 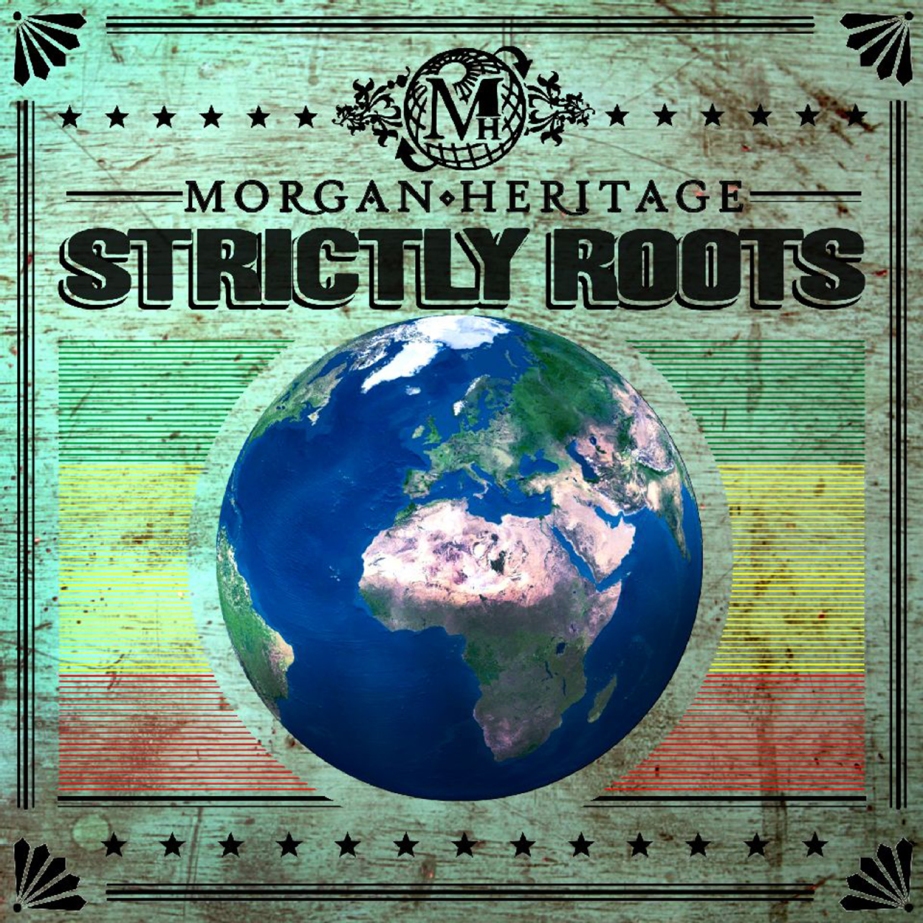 This 2015 release features an array of 13 memorable tracks fusing both reggae and dancehall, such as the single “Perform and Done,” “Child Of JAH” featuring Chronixx, “Put it On Me,” and “So Amazing” featuring J Boog, Jemere Morgan, & award winning drummer Gil Sharone. The album also features “Wanna Be Loved” featuring Eric Rachmany of Rebelution. “Strictly Roots” is the first release on their very own label C.T.B.C. (Cool To Be Conscious) Music Group, marking their first release as truly independent artists, and as such represents a win for all indie labels and artists eager to work outside of the major label system.

IDC was instrumental in booking many in-store performances and retail promotions for the band, and supported the album’s release in many ways. We were blessed to attend a few of the in-store performances, and Morgan Heritage put on a great show for the various retailers and fans that attended these events. Morgan Heritage is a hard working band that performed well over 100 shows last year and they have been able to achieve great progress with their label Cool To Be Conscious Records.

Congratulations to CTBC Records, Mojo, Gramps, Una, Peetah, and Lukes, as well as Wendy Morgan who helped keep the entire project on track. IDC is honored to be a part of this amazing journey!